St. Lutgarde (1182-1246), patron saint of Flanders, dedicated her life to religion in silence and fasting. She was a mystical saint of the Christendom. At the age of 17, she had an apparition, convincing her to become a nun. As she later refused  to be at the head of the Abbey of Tongeren, she decided to join the Abbey of Aywiers to live the rest of her life in prayer and humility.


Aywiers is an ancient abbey where Cistercian nuns lived for almost 600 years. The religious community of the "Awirs" settled in the region in 1215 and was dissolved in 1794 after the French Revolution.
The influence of Aywiers Abbey was very important, especially in the 17th century, the golden age of the community. At that time, Aywiers Abbey had nearly 50 nuns and converse sisters.
From its creation, the abbey respected the monastic rule of Saint Benedict. Entering an abbey was therefore a strong and considered choice. Indeed, the nuns took vows of poverty, obedience and chastity. 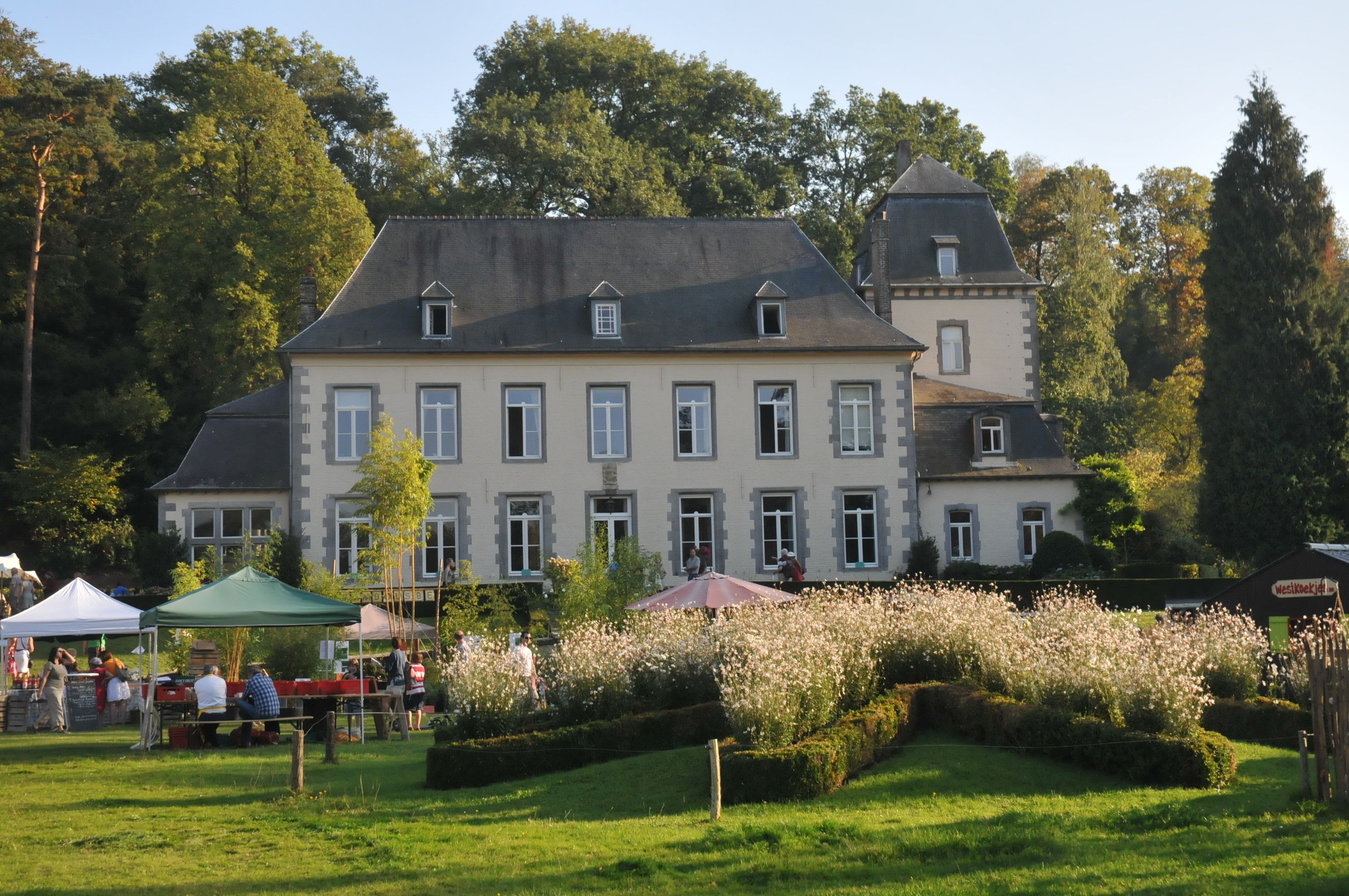 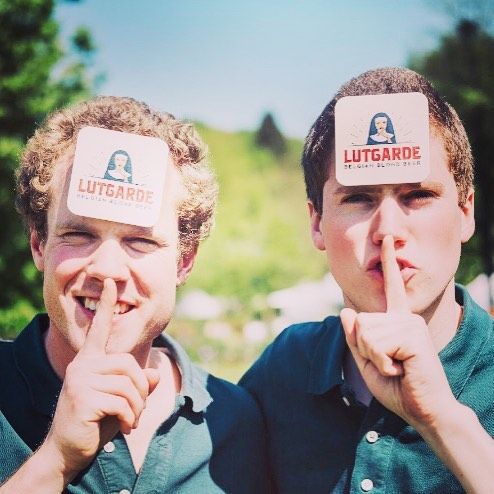 Augustin and Victor are two brotherss and both beer lovers. Living in the magical place of "Aywiers",  they always wanted to produce the Abbey beer of the region.
In may 2017 Lutgarde brewery is founded, and since provides you the beer you didn't know you needed.

We use cookies to provide you a better user experience.